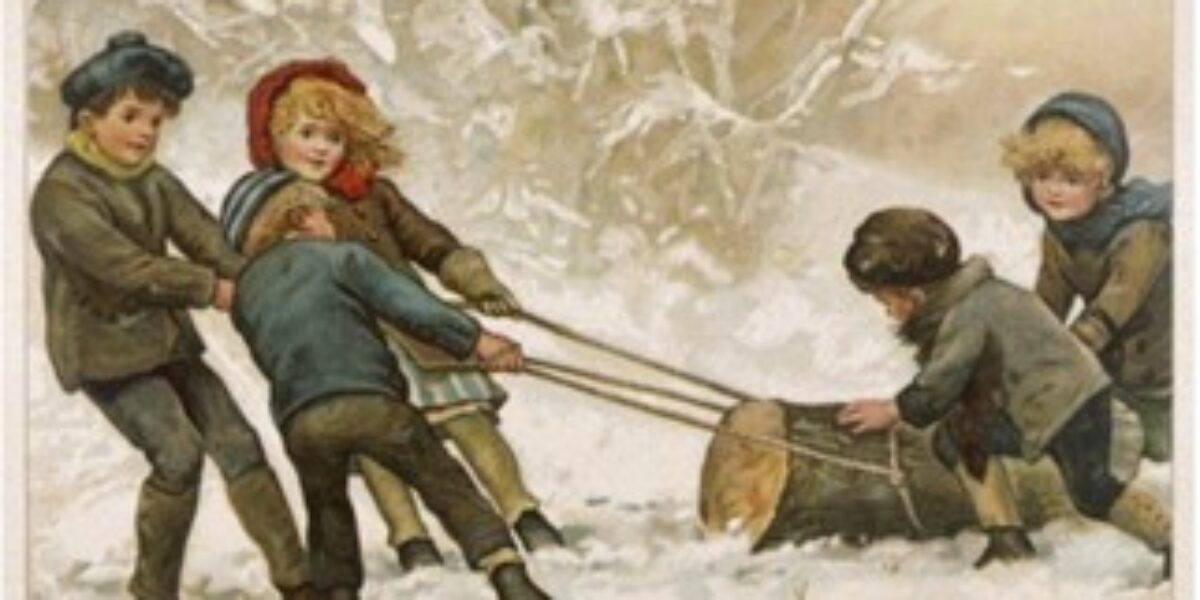 Celebrate the joy and peace in the sun’s journey back to the north with the burning of a Yule Log. Inspired by eGALLERi’s contributor Trine Stolbin, our European Yule Log (featured below) with solid copper fittings holds five thin candles vs. the traditional three so the log could also remind us of the great mother nature goddess. However did you know as an ancient symbol of the season, the Yule Log came to us from the Celts as a pagan observance? It was later adopted into Christmas holidays and burned on the night of Winter Solstice and on Christmas Eve.

As the year turns over and the days get shorter, the skies become gray, and it seems as though the sun is dying. In this time of darkness, we pause on the Solstice and realize that something wonderful is happening. At Yule, the sun stops its decline into the south. For a few days, it seems as though it is rising in the same place - and then something amazing and miraculous takes place. The light begins to return. The sun begins its journey back to the north, and once again we are reminded that we have something worth celebrating.

In families of all different spiritual paths, the return of the light is celebrated, with Menorahs, Kwanzaa candles, bonfires, and brightly lit Christmas trees. On Yule, the Winter Solstice celebration take place on December 21 or 22 in the Northern Hemisphere. The Yule log itself is not burned, but candles are placed on it and lite to celebrate the passing of the shortest day and longest night of the year.

The tradition of the Yule log began in Norway, where a giant log was hoisted onto the hearth to celebrate the return of the sun each year. The Norsemen believed that the sun was a giant wheel of fire which rolled away from the earth, and then began rolling back again on the winter solstice.

Once Christianity spread through Europe, logs were burned, and the ashes were scattered about the house to protect the family within from hostile spirits. “The Yule log symbolizes the light returning to conquer the darkness whether burned in whole or just its candle. Traditionally, it would burn throughout the night, or 12 hours, and hopefully smolder for 12 days.

Because each type of wood is associated with various magical and spiritual properties, logs from different types of trees might be burned to get a variety of effects. Aspen is the wood of choice for spiritual understanding, while the mighty oak is symbolic of strength and wisdom. A family hoping for a year of prosperity might burn a log of pine, while a couple hoping to be blessed with fertility would drag a bough of birch to their hearth.

Modern Yule logs typically hold three candles; red, green and white to represent “season;” green, gold and black to represent the “Sun God;” and white, red and black to represent the “Great Goddess.” The colors of Yule in pagan observances include red, green, gold, white, silver, yellow and orange, according to wicca.com. The website twopagans.com designates the colors of Yule as gold, silver, red, green and white, many of which, again, have been adopted into Christian Christmas celebrations.

Yule logs used in Christian homes typically utilize red, green or white candles, traditional modern Christmas colors. The log and its candles may be decorated additionally with red ribbons of natural fiber, dried green holly leaves and mistletoe with the candles changing through the holiday season. 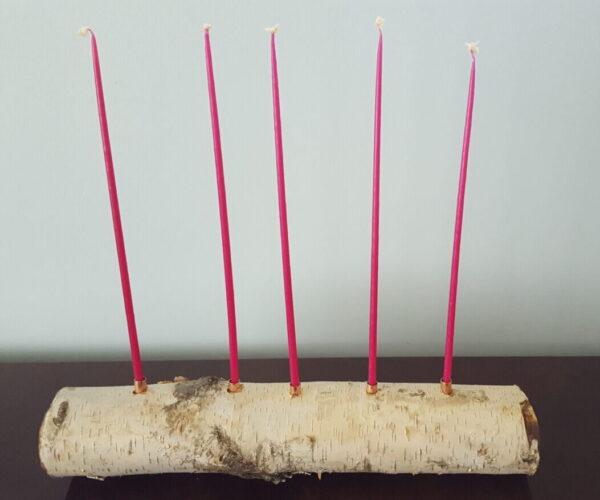 How to experience Hawaii as an artist